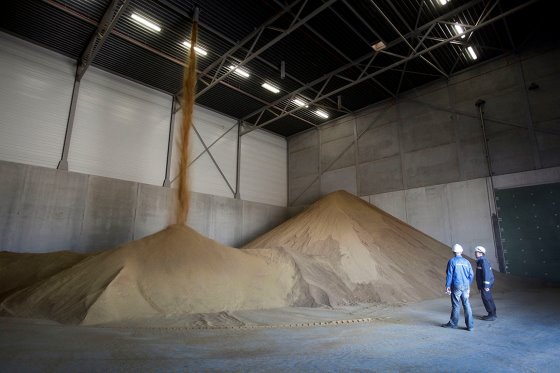 Growing demand for meat – including chicken, pork and beef – in Cambodia has spurred an increase in imports of distiller’s dried grains with solubles (DDGS) from the United States (US).

This is according to the US Grains Coucil (USGC). Manuel Sanchez, USGC regional director for Southeast Asia said: “Cambodia’s feed and livestock production industries have witnessed significant growth over the past few years. Major international producers have increased their investments in the number of feed mills in the country. The first aquaculture feed mill facility is set to finish construction in early 2019, and feed production is growing at an average rate of 15% per year.”

Presence in small, but important markets

Dedication to small yet important markets like Cambodia is needed to satisfy growing demand for feed grain and build market share for the US producers and exporters. “Cambodia is taking the lead as one of the fastest growing economies in Asia. Consumer demand for meat protein translates to US market share for coarse grains and co-products. But we have to maintain a presence in the market to capture the potential,” Sanchez said.

Demand for animal protein to increase 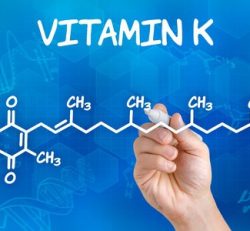 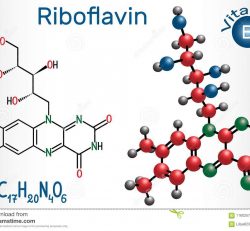 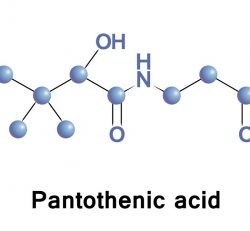 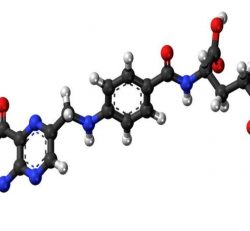 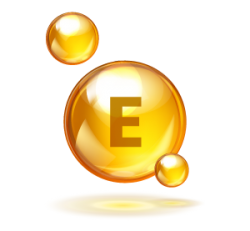 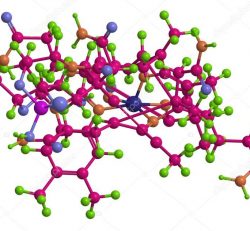 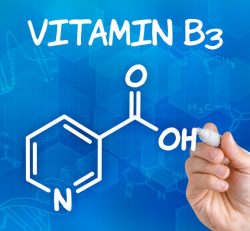 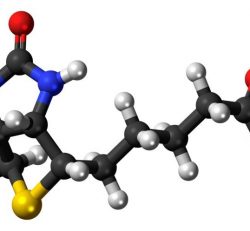 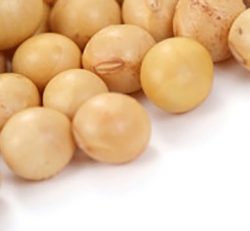 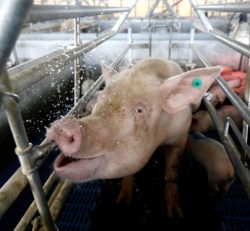